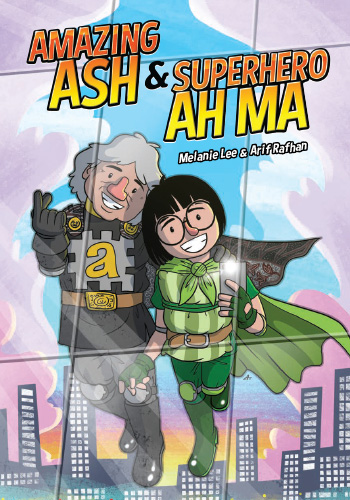 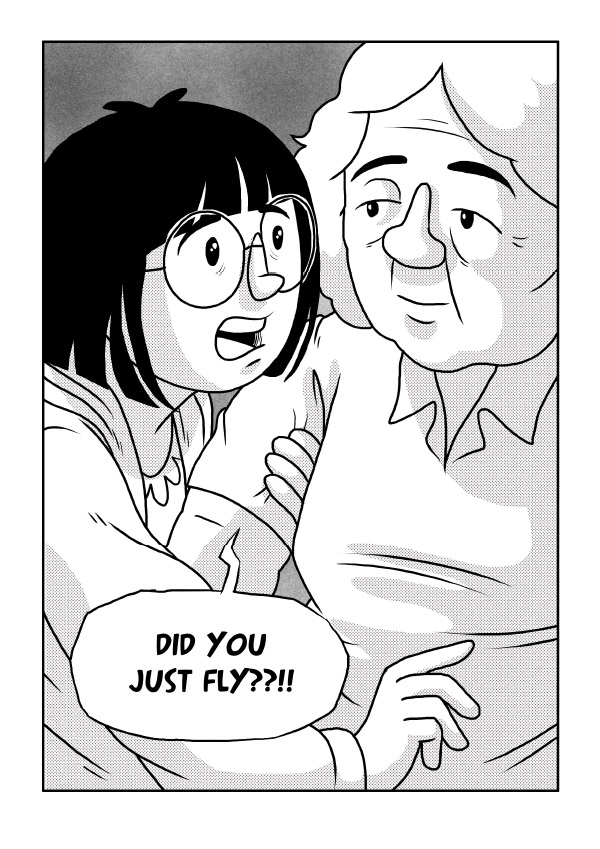 Twelve-year-old Ash doesn’t have much to look forward to: maths tests, a naggy Mum, and an Ah Ma who doesn’t know much about her. That is, until she discovers something that will change her life—Ah Ma is a superhero! The best part is, Ash discovers that she has superpowers too!

Life is so much more exciting as a superhero-in-training. However, Ash can’t help but notice that Ah Ma sometimes gets a little absent-minded while showing her the ropes. Amazing Ash and Superhero Ah Ma is a funny and heartwarming story about family and acceptance. Growing up and growing old is never easy—and all the more perplexing when secrets and superpowers are added to the mix. 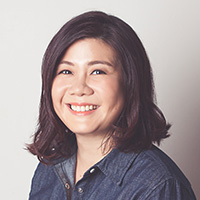 Melanie is the author of the picture book series, "The Adventures of Squirky the Alien", which picked up the Crystal Kite Award (Middle East/India/Asia division) in 2016. She has also published “Imaginary Friends: 26 Whimsical Fables for Getting on in a Crazy World”, a collection of illustrated short stories together with Arif Othman. Besides books, Melanie writes content related to arts, heritage and lifestyle for a variety of platforms including museums, documentaries, magazines and websites. In addition, she is Associate Faculty at the Singapore University of Social Sciences developing and teaching media writing courses. 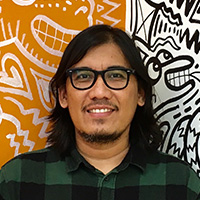 Arif Rafhan is a comic artist, illustrator and pre-production artist. His work has been published in more than 10 books to date by MPH, Buku Fixi, Maple Comics, and Marshall Cavendish. These includes comics, content illustrations and cover illustrations. He's been working closely with Lat since October 2018 for Lat's upcoming graphic novel (ongoing). He also works with various production companies creating pre-production visuals such as concept art, character designs, environment designs, and storyboards. At the moment, he's working with Sony Animation as a character designer for their upcoming feature animation. 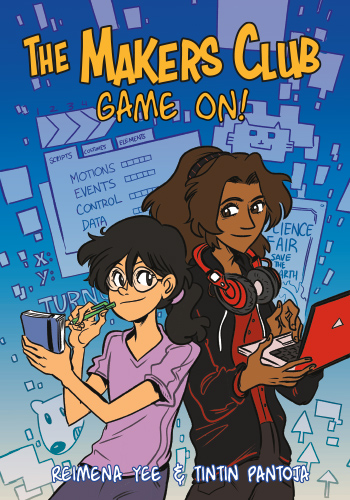