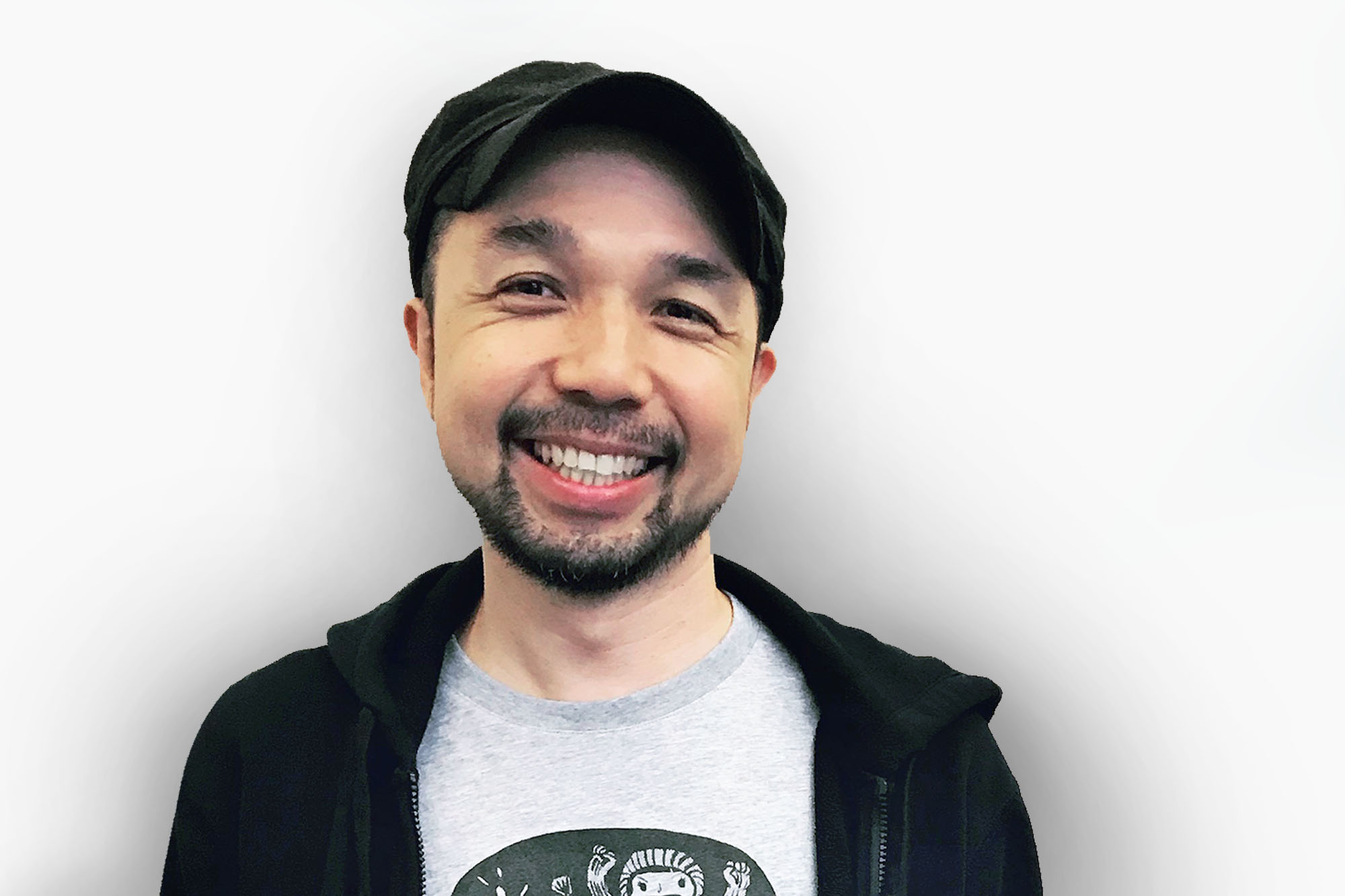 Andrew Tan, also known as Drewscape, is a Singaporean illustrator whose work you’ve probably encountered before. Perhaps you are familiar with the children’s book series Sherlock Sam, or you’ve booked a flight on Scoot and appreciated the cute cartoon characters populating the website. His drawings have also graced the pages of various local magazines. Looking at his incredible body of work, we wouldn’t have guessed that he is a self-taught artist. He’s a really sweet guy and always happy to share what he’s learnt.

What kind of comics do you like to draw?

Drewscape: I like doing comics that explore how people think. Probably because I was quite an introvert, and socially awkward. So I was always trying to better my interactions in social settings. And especially in dating, which I feel I never quite mastered.

So whether I’m writing a sci-fi story, autobiographical, or any other genre, I like to focus on what the character wants and the struggles he or she goes through to get it. And doing that in a believable way. Actually, that’s basically what makes a story engaging, more than how amazing the technology, spaceships or world is. Excerpt from the story Moving Forward, from the book Monsters, Miracles & Mayonnaise

It seems to me that you also enjoy drawing things from your imagination, with settings that are out of this world. Like The Giggly Floating Fish story in your book Monsters, Miracles & Mayonnaise.

Drewscape: The main reason for that is, I find researching how things look like in real life a chore. When I create my own fantasy world, I can just make things up without worrying if it is historically accurate or not.

As for the Giggly Floating Fish, I purposely set it in an alternate universe because it was a true story disguised as fiction. Telling it as fiction was way more fun. The real story behind it goes like this: One of my favourite artists at the time was Ashley Wood. I was always trying to figure out what kind of pen he used because his line work amazed me.

Then one night, I saw a blog photo where a pen called the Pilot parallel pen sat on his desk. I had to have that pen so I could draw like him. I couldn’t sleep.

Excitement was pumping through my veins while I lay awake thinking about the pen. Next day, I called all the stores that might sell it in Singapore but it was either sold out or they’d stopped carrying it. Finally, I found the only place that still had it – the Pilot Pen office itself at Kaki Bukit. My wife and I took our van on a quest. We got onto unfamiliar highways, got lost along the way, but eventually managed to find the office tucked away in an industrial estate. I got the Parallel pen, showed it off to my sketcher friends and many wanted one too.

But like all new purchases, the excitement quickly faded and I was off hunting for my next amazing pen. You should be able to see the parallels in the comic now, with these events disguised as fiction.

Oh, and I discovered later that Ashley Wood uses all kinds of pens. Some of which I already had, like simple markers and brushes. Just that, I didn’t have to skill to draw like him. Sometimes, a quest brings you back to the beginning. Excerpt from the story Giggly Floating Fish, from the book Monsters, Miracles & Mayonnaise

How did you go about developing your own style?

Drewscape: Maybe it’s just my personality – but I don’t like imitating what everyone else is doing. So I like looking out for less mainstream art styles that speak to me, then mix them up to come up with something fresh and appealing to myself. A lot of the obscure styles were discovered through reading European comics and less mainstream manga and American comics. I do like manga though, so my drawings tend to skew toward a manga style sometimes.

In terms of art tools, I like drawing with natural media and then tweaking it in Photoshop. Many possibilities open up when natural and digital mediums combine. So I play around with dip pens, fountain pens with unusual nibs, brushes, collage, various paints and paper, etc. And add Photoshop into the whole mix to add that extra magic and polish.

I try to stay away from doing art entirely digital (although it is tempting) because it seems easier to achieve and be imitated. I find that when artists use art tools that are more troublesome to use (e.g. oil paint), or styles that require more steps to achieve, fewer people will attempt it because people in general like taking the easiest route. Excerpt from the story Memory, from the book Liquid City Vol. 2

What sort of comics would you like to see coming from Singapore?

Drewscape: What I don’t want to see is more local comics drawn in mainstream manga styles. Because oftentimes, they turn out looking more like second or third rate manga. It’s hard to beat the Japanese manga masters who have already brought their craft to such a high level. I feel that even if I, a Singaporean, managed to master the art of manga, I’d just be an outsider who is good at imitating a style belonging to another country.

I’d like to see more local comic artists come up with styles that are fresh and cool. So much so that people from other countries would be tempted to imitate them. Perhaps it comes down to experimenting more and doing more mixing and matching of styles. I like that Sonny Liew has a style that doesn’t feel quite American or manga. It just looks like he created a style that suits his own world.

The quality of stories in local comics can also go higher. My comics included. Not all comics artists are good storytellers and writers as well. Proper editor-creator relationships designed for comics might help. It’s something Japan has but Singapore doesn’t. I realised that after reading the manga, Bakuman.

One can learn a lot from manga, haha. Bakuman is a manga about creating Japanese manga. In it, you’ll see creators submitting 18-20 pages of rough pencilled comics (called a “name”) to the editor, in person. The editor will then help them improve and tighten the story, before they move on revisions and then to the final art.

In Singapore, we don’t have editors who specialise in comics. So some comic artists just finish up a comic and then get published without much serious input from a professional editor.

For me, I get my wife to read through my comic thumbnails. Being a copywriter, she will suggest changes to some words and weak areas. I trust her because she seems to have good taste in stories. I will just keep revising the drafts until she’s satisfied.

For my last self-published graphic novel, I also hired a freelance book editor to look through my work before it went to print. Excerpt from The Ollie Comics: Diary of a First Time Dad

Thanks for sharing your thoughts with us, Andrew! To see his works, click here. 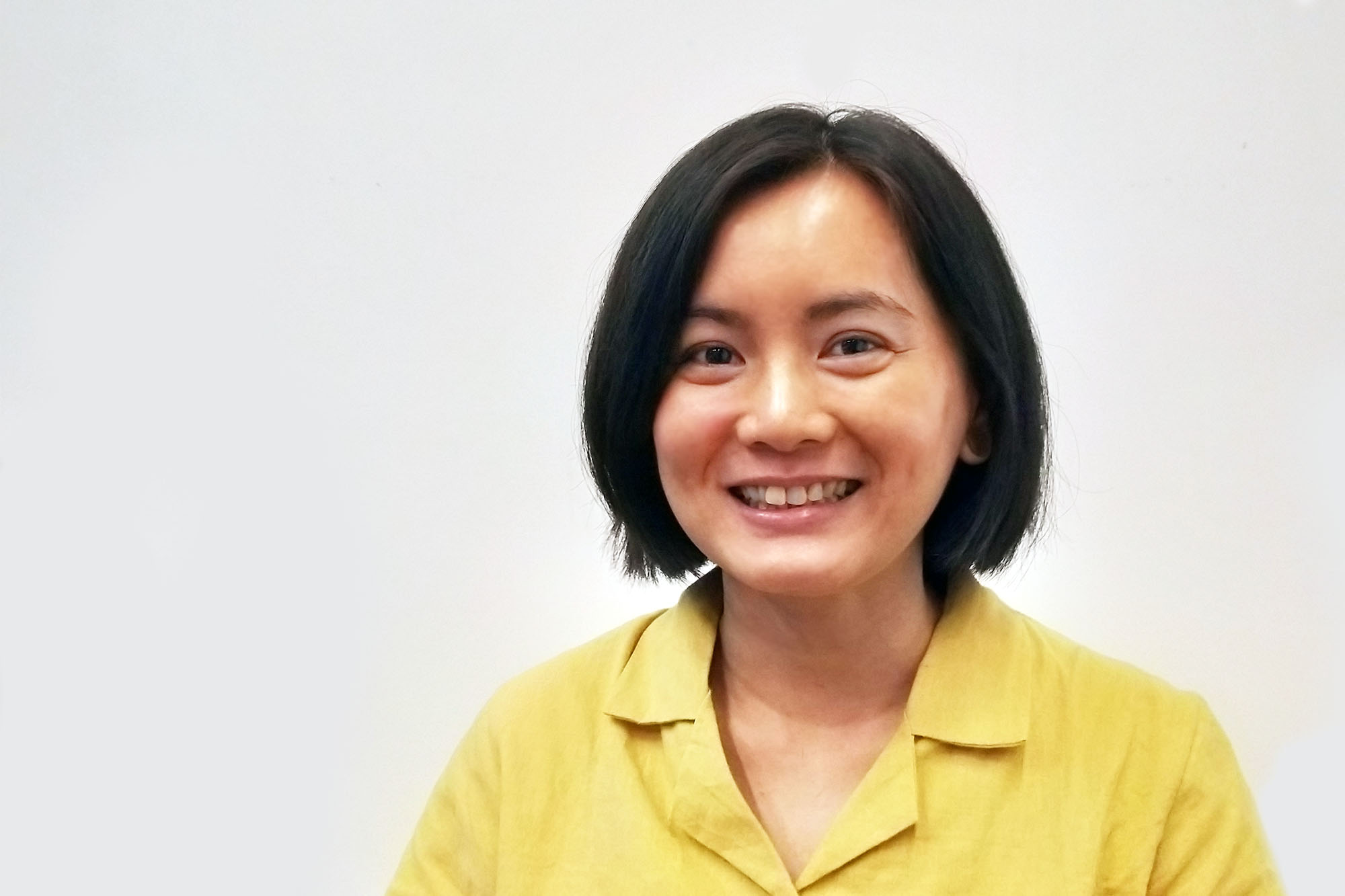